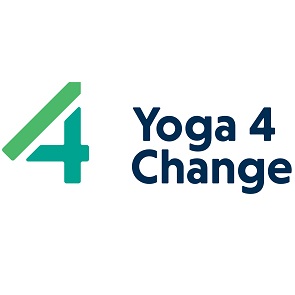 Yoga 4 Change is a nonprofit organization bringing a trauma-informed yoga curriculum to underserved populations in the Jacksonville, Florida area. Established in 2014, Yoga 4 Change has grown from one single teacher, to a team of sixteen teachers, teaching an average of twenty-one classes a week, fifty-weeks a year. In 2016, the organization taught over twenty – thousand different individuals ways to overcome their traumatic past and contribute back to society.

This transition from attempting to differentiate from a yoga studio, to communicating the impact and purpose of the organization, directly led to securing $70,000.00 in grants and donations in one week allowing sustainability and growth. Seeing the direct financial impact of Value Mapping™,  the board of directors and teaching team had an idea of how to better speak about the organization’s work, rather than feeling the need to constantly differentiate. This has allowed for an increased understanding of what the organization is up to in the community, and increased the community engagement in both donations and support.