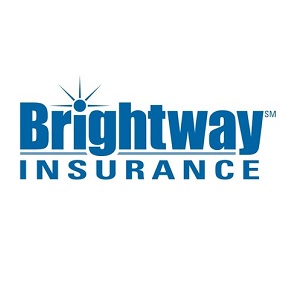 Brightway Insurance has identified a path to great success. In 2015, they were recognized by Forbes as the #1 Franchise to buy in the U.S. and in just over a decade have grown to over $500 million in annual written premium. In 2016, they engaged the ValueMapping™ process to focus on their franchise sales and marketing efforts. “We communicate regularly with the franchise opportunity marketplace but wanted to hone our messaging more effectively and authentically,” said David Miller, Brightway’s Co-founder and Executive Chairman.

After going through the Sales & Marketing ValueMapping™ process Discovery phase, Brightway’s Franchise development team identified key words and themes which represented the DNA of the organization and shaped an honest and powerful story about Brightway’s value. From that initial process, they were able to produce authentic language which flowed smoothly, was customizable and most importantly, was able to be communicated in an authentic way by the sales and marketing team. It has now been incorporated into sales calls, marketing materials and organizational branding efforts.

“In less than 2 months, we saw a more than 20% increase in our email open rates and a 30% decrease in our prospective franchisee time to decision. Our sales process is more efficient and cohesive and the team is excited and empowered,” says Mr. Miller. “The ValueMapping process has been transformative.”