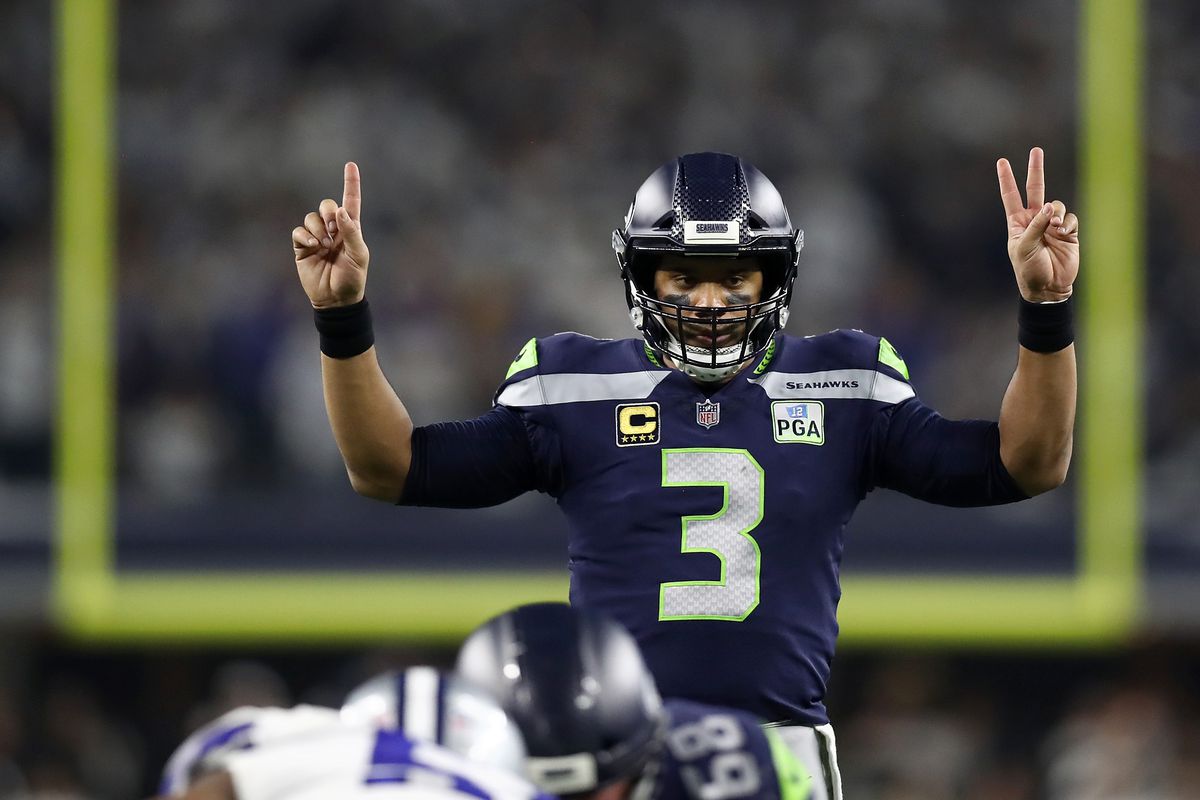 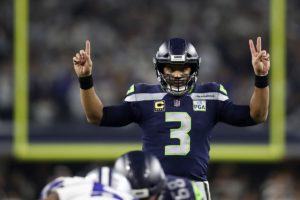 Okay, even if you’re not a football fan, this is relevant if you own a business, manage a team or organization, or aspire to lead others. This is for you because it is a lesson in appreciation, understanding human nature and demonstrates with great clarity what true value looks like.

First, super quickly, the backstory just in case you’re not a fan or missed this story when it landed in mid April, 2019. If you know the story, feel free to skip ahead to the next paragraph. The Seattle Seahawks are an NFL franchise based in Seattle, Washington. Russell Wilson is their 30 year old superstar Quarterback who just became the highest paid player in the sport after signing a four-year, $140 million contract. He also happens to be married to one of music’s biggest stars, Ciara.

But this is not about the value of dollars or stardom, it’s about redefining value through Wilson’s actions. Soon after the news broke of the contract, it was followed by headlines of Wilson gifting each of his 13 offensive linemen with $12,000 in Amazon stock and a thank you letter as appreciation for their efforts. In his letter, Wilson outlined why he was thankful and it is in these words that our lesson begins. The following are excerpts from his note.